A few years ago, "Tech wear" was still a style description popular only in the subculture niche, but now it can be easily seen in high street brands. How to simplify the complicated cyberpunk techwear and combine it with daily practical use, and achieving market-recognized innovation on this basis, seems to be a compulsory course that can not be bypassed at present. Nowadays, techwear has become the ultimate choice for young adults as casual wear. You can find more and more different brands start to offer techwear clothing suitable for casual lifestyles. Minimalist Techwear is a trend.

1. What is Techwear?
There are so many different opinions on the definition of techwear, and there is no rigorous and authoritative unified answer.
The origin of Techwear can be traced back to the ninjas of the Warring States period in Japan. Due to the combat needs of the time, the basic ninja uniform was often dark blue. At night when the moon and stars are scarce, they change into gray or brown (early earth tones) attire. There are many pockets for placing small items. Isn't this the basic element of techwear clothing nowadays?
Techwear is a kind of apparel that combines futuristic senses and function use. It is the urban street style clothing that provides amazing utility and style. As the name depicts, techwear is technical clothing that is crafted from special premium fabrics.
The best definition of techwear style: streetwear that incorporates functional elements, which belongs to a category of street trends.

2. Attractive Urban Techwear Style
Techwear prioritizes utility and functionality with premium textile, prefers neutral colors like black, grey, green and brown. Techwear fabric often consists of contemporary elements that are appropriate to handle severe weather. The fabric is able to withstand different aspects of nature. Not a solitary drop of water can damage the techwear you use. It is lightweight as well as durable.
Clothing that can be qualified as techwear ought to:
- Be lightweight as well as comfy with high mobility
- Textiles must have practical residential or commercial properties like water resistance to cope with various climate conditions.

Techwear vest: One of the key part pieces of techwear style is the techwear vest. Combine with multi-functional, versatile and street style, actually, techwear vest is an all-match product for techwear lovers. you can layer a techwear vest over any look.

Techwear Accessories- Accessories are typically techwear belts, bags, mask. You can get a techwear bag if you have a waterproof bag need as it includes a detachable water-resistant shell.

4. How to style techwear in the summertime?
Firstly, you can lose the techwear mask and you can lose the ninja hoodies, put up a techwear hat or baseball cap to keep the sunshine off. These very lightweight hats are crafted from a premium breathable fabric. It's is gonna do a good job of keeping your head quite cool and also keeping the sunshine off. Alternatives, you can also look at bucket hats and Boonie hats. 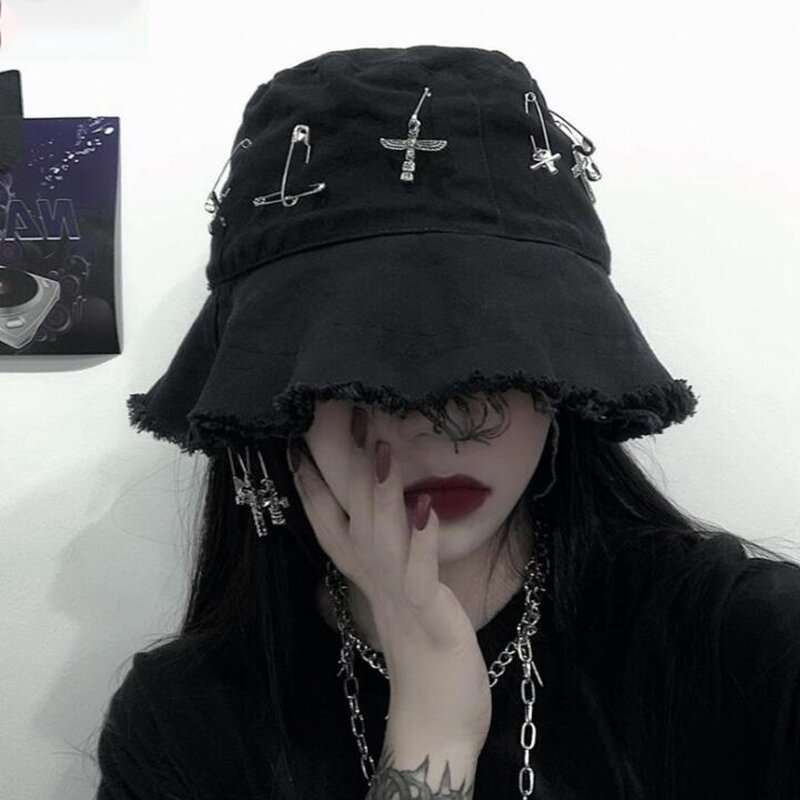 These techwear shirts are not that expensive and they have a pretty good look to them as well they combine quite a strong sportswear and techwear aesthetic. It's fascinating that these techwear shirts are ultra-sleek which is smooth and wrinkles. And those features can keep you feel cool on summer days beyond ordinary summer wear.
These techwear jackets are crafted from premium lightweight and heat-trapping materials, which will keep you cool in summer. And futuristic sense conveyed by the cool techwear outfits would keep you on-trend. 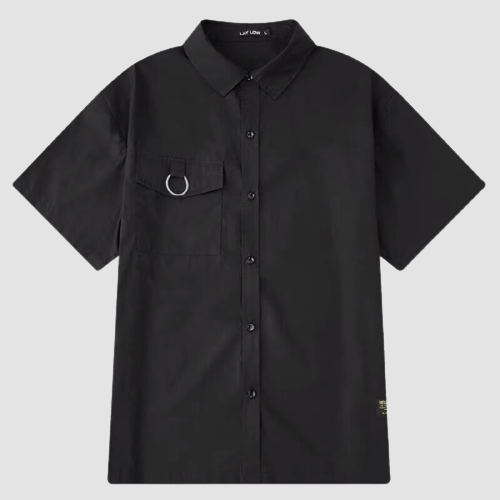 With plenty of multi-pockets, the techwear pants are available to carry small equipment and items. If you are in an outdoor adventure activity, these multi-pockets must be necessary. 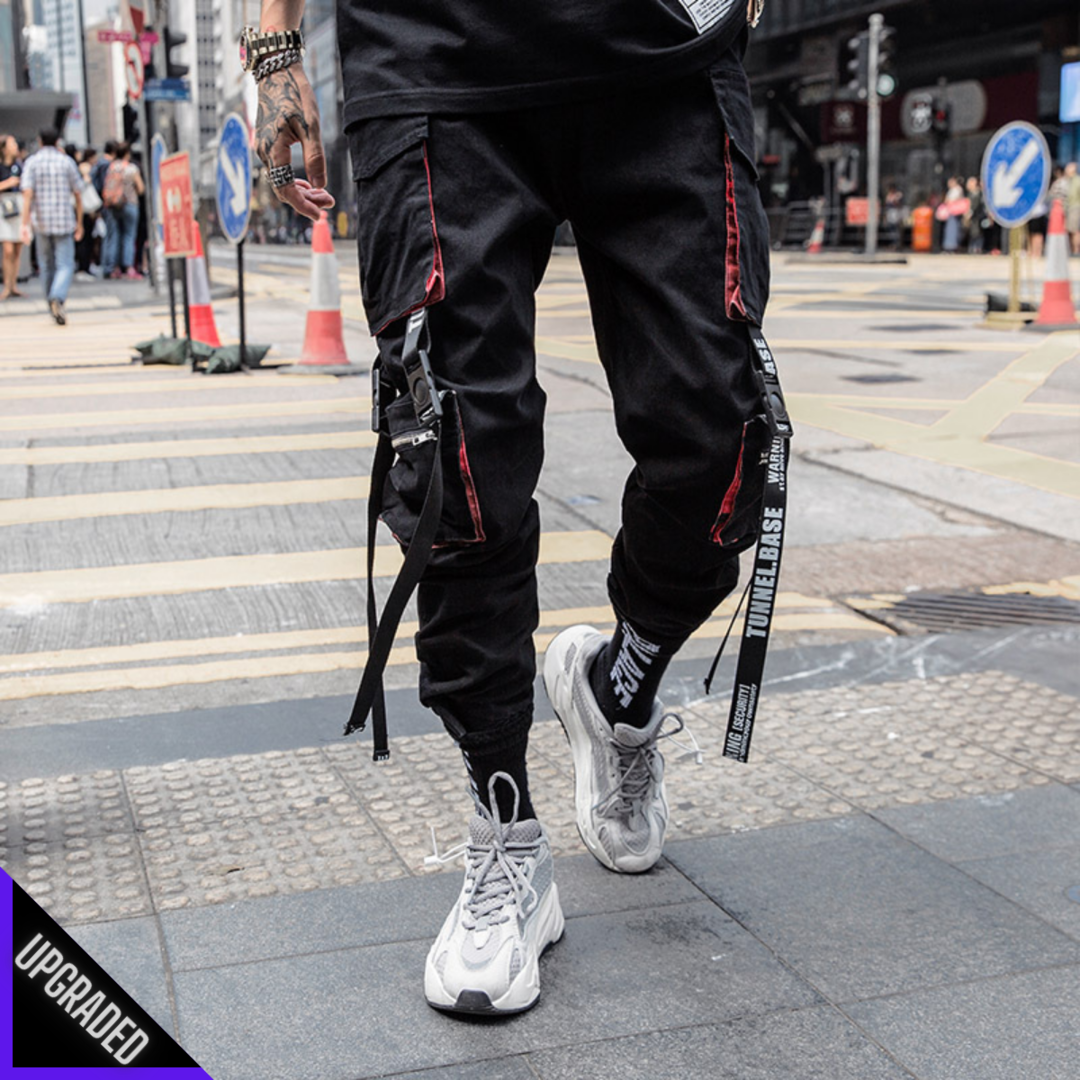 Conclusion:
Techwear is the apparel of the future. It is the urban street style clothing that provides amazing utility and style. As the name depicts, techwear is technical clothing that is made from special fabric technology. Compare with the ordinary kind of clothing. Techwear clothing comes with special features, such as multi-pockets, strap decorations, and high-technical layers, which makes them different from ordinary clothing. It's a trend that everyone can carry an extraordinary casual look with techwear.