I believe that every teenager has an imagination for the future in his heart, including expectations for a sense of science and technology and a sense of movement. The same idea also has specific expressions in the choice of outfits. This is one of the main reasons why Techwear style can move to the forefront of fashion. The Techwear style with a strong future style and technological style is not as difficult to control as imagined. Fine selection can always show your style.

Techwear style often represents the performance of creativity and imagination. It originated from outdoor sportswear, accompanied by people's imagination and evolution of future wear, and finally mapped to reality. There are corresponding representatives in various fields. This kind of cyberpunk-style dressing choice is believed to be missed by every teenager looking forward to a cool and handsome match. The seemingly advanced Techwear style actually has a lot of skills in matching and choosing. Ordinary people can also become cool and handsome teenagers.

1. Dark colors and contrasting colors
Techwear style has a unique preference for dark colors, especially black, in matching. The use of black in matching gives more imagination to Techwear clothing as if it is nightwear in the dark. In addition to black, colors such as dark gray and olive green are also common choices in Techwear clothing matching.
With the continuous development and evolution, the Techwear style has gradually begun to incorporate more elements from a single tone.
The use of contrasting colors is quite remarkable. The most common is the combination of black and white. There are also novel colors like blue and green. It seems to be a neon light in the night, but for beginners, it is a choice. When you start, try to start with common choices like black and black and white, and you can still show the cool and handsome sense of Techwear without picking people. 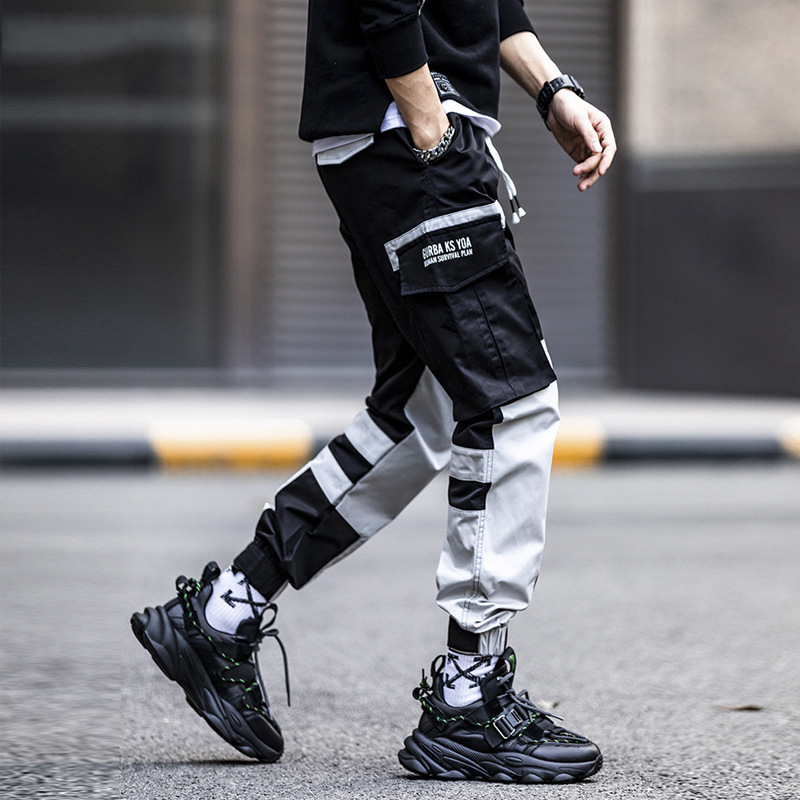 2. Three-dimensional effect and pocket and webbing design
The three-dimensional modular pocket design is widely used in Techwear style, including fitting, stacking, external hanging, etc., the look and feel are as if Optimus Prime brought his weapon container. In the actual visual effects, the three-dimensional design and the integration of pocket elements are quite beneficial to the modification of the figure. The three-dimensional pocket design can be displayed on the front chest, arms, thighs, and calves. There are gaps in the pocket design and this will enhance the degree of expansion of the figure and the layering modification of the overall match. The use of webbing and the socket-style design pay tribute to the original design of the paratrooper pants, which gives a sense of camouflage and high quality. How to choose in collocation? The webbing and socket design should not be too much, but it should not be absent. It can be displayed in other ways. For example, in the design of the hat, like the long brim on both sides of the hat launched by the old Japanese outdoor brand PHENIX. Or choose an appropriate Techwear backpack to match it.
Of course, the number of webbing and pockets is not the better. In the Techwear style collocation, the convenience brought by the webbing and pocket design and the matching feeling of quick disassembly and quick installation is more important. 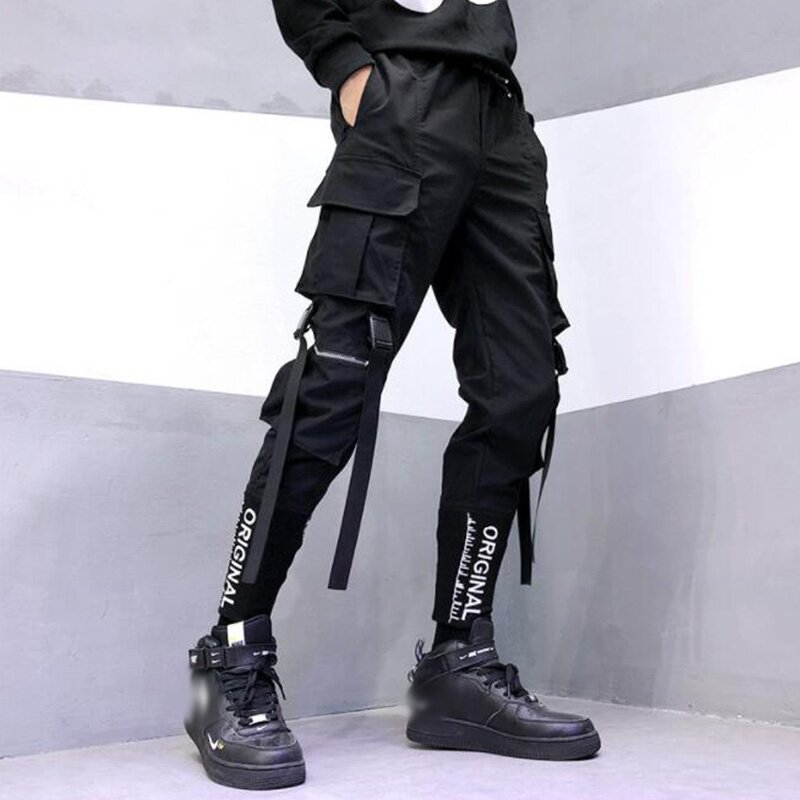 3. Techwear fabrics
The original intention and starting point of Techwear style is more from the expansion of outdoor products. In terms of fabric texture, fans of Techwear are often looking forward to the multi-purpose performance of waterproof, wind resistance, sun protection and scratch resistance. This is a performance in terms of protection, but with the integration of fashion elements, similar Techwear vests and Techwear shirts are more suitable for those who experience Techwear for the first time to try.