When it comes to "Techwear", I think the word "Acronym" will appear in everyone's mind. The popularity of Acronym probably started from the joint shoes launched with Nike - LunarForce 1 and Air Presto Mid. Since then, the term "Techwear" has exploded and spread out of control, swept all fashion brands. It seems that if someone mentions "Techwear" in its advertisements or slogans can make the products sell well. Back to Acronym, it is still immersed in a futuristic world, calmly and steadily continuing to create the techwear style.

The past and present of this avant-garde brand "Acronym"

Techwear has been deeply influenced by "Cyberpunk". "cyberpunk" is a term used to describe the genre of sci-fi writing in the eighties of the last century. It was coined by the novelist Bruce Bethke in his 1983 sci-fi novel 《Cyberpunk》. "Cyber" can be understood as Cybernetics, which means robots, automation, computers, bio-humans, artificial intelligence, etc., while "Punk" is what we know that can be understood as the rebellious spirit of pursuing freedom and emancipation. The combined "Cyberpunk" describes a scenario: In the future, mechanical replacement of the human body, through drugs and bioengineering, the human body and thoughts have undergone tremendous changes.
Under Cyberpunk, with the development of industry, more branches have emerged, such as Steampunk, Dieselpunk, and so on. For me, the first time I came into contact with this term came from the movie "Mad Max". The movie describes the endless desert, spiky and dirty armored vehicles, rusty metal, such a wasteland world, makes people unable to help but marvel. Cyberpunk puts more emphasis on technology and artificial intelligence. The most representative film is "Blade Runner". The movie contains all the characteristics of Cyberpunk: social degradation, artificial intelligence, neon lights looming on a gloomy rainy day, cold machines... The high-tech society full of industrial flavor, futurism, and artificial intelligence described by cyberpunk fits the image displayed by Acronym: functional, technological, and futuristic high-tech clothing. 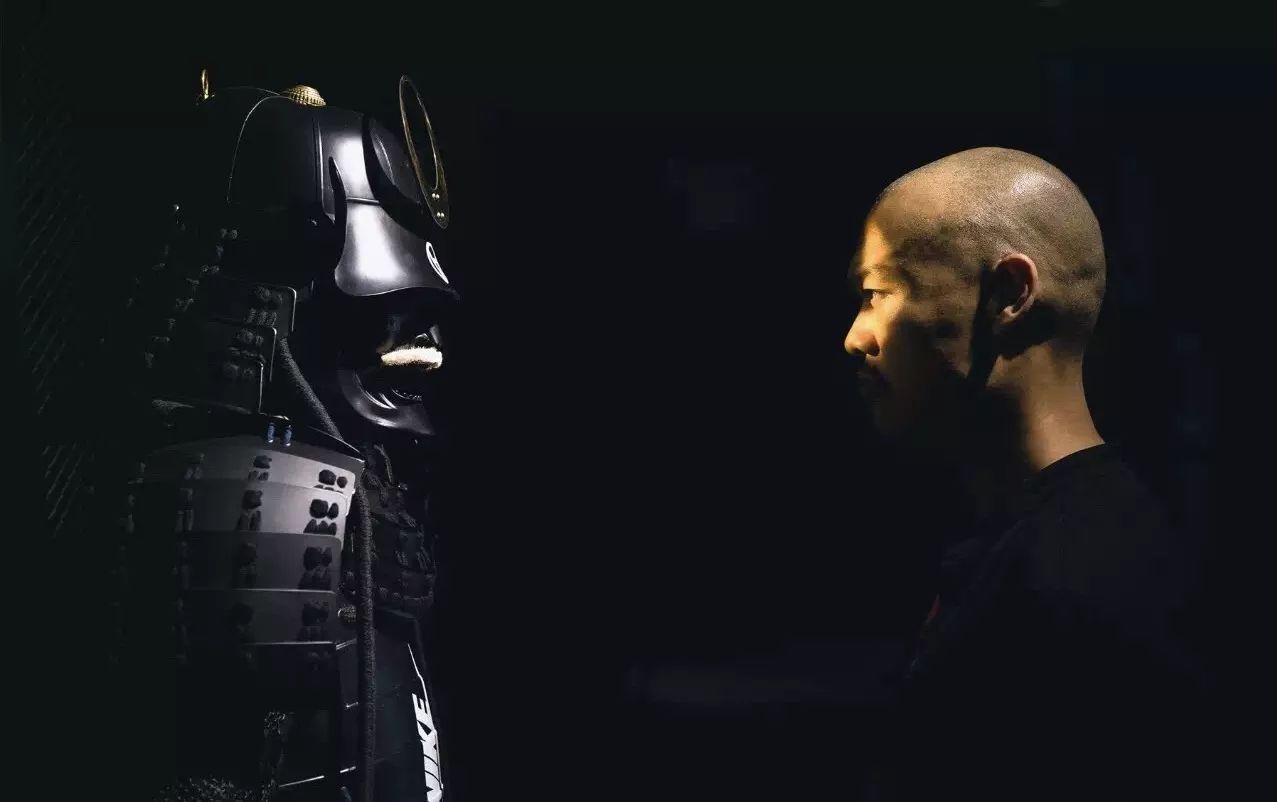 Acronym's advanced design makes it hard to imagine that this brand was born in 1994. The principals Errolson Hugh and Michaela Sschenbacher founded a top technology fabric company that year, and launched a series of cooperation with the German special forces clothing manufacturer "Analog". Such cooperation paved the way for the functional design of Acronym in the future. Army clothing is often functional and practical, and I think Errolson Hugh also got a lot of inspiration from it.
After six years of precipitation, Acronym was officially launched, with "functionality" as the main label, breaking into the public's sight. Since the establishment of this brand, we have rarely seen advertisements belonging to Acronym in media magazines. An interesting statement is that Errolson Hugh told everyone that the reason why Acronym does not make any promotion is that "there is no money to advertise." But in fact, the brand does not invest funds in publicity and promotion, which means that all money and energy are focused on the product itself, "The quality of the product is the best promotion and publicity." As Hugh himself said in an interview, “We all put all our energy and funds into product development. When you finally get the product, you can feel Acronym's dedication."

In 2002, Acronym launched the first experimental series- Kit-1, only 120 sets, including a jacket, backpack, and other accessories. In the same year, the Analog MD Clone Jacket designed by Hugh was selected as the best design product of the year by the famous American magazine "Time". In the autumn and winter of 2003, Acronym's first official series was launched on Colette, which attracted widespread attention. Different from other brands, Acronym has specially named their clothing, each name is composed of abbreviated letters and number codes. The numbering system has certain regularity, such as J for the jacket, P for the pants, 3A for the bags, etc. For example, "3A" is Acronym's sub-brand 3RDARM, which belongs to specialized techwear backpacks, models such as 3A-1, 3A-5TS, etc. Compared with the uniform and general naming of other brands, each of Acronym's clothing, starting from the name, is full of a strong industrial flavor.

How "functional" and "futuristic" is Acronym's clothing?

The main colors of Acronym's clothing are army green and black, outdoor-level fabrics with fashionable tailoring and layered matching concepts, practical details, such as earphone magnets on the collar, adjustable straps, concealed zippers... Acronym’s Cyberpunk style is truly unique and cool. “Things that can stand the test of time are truly excellent.” Acronym’s clothing in each season still seems to be unable to be replicated today. 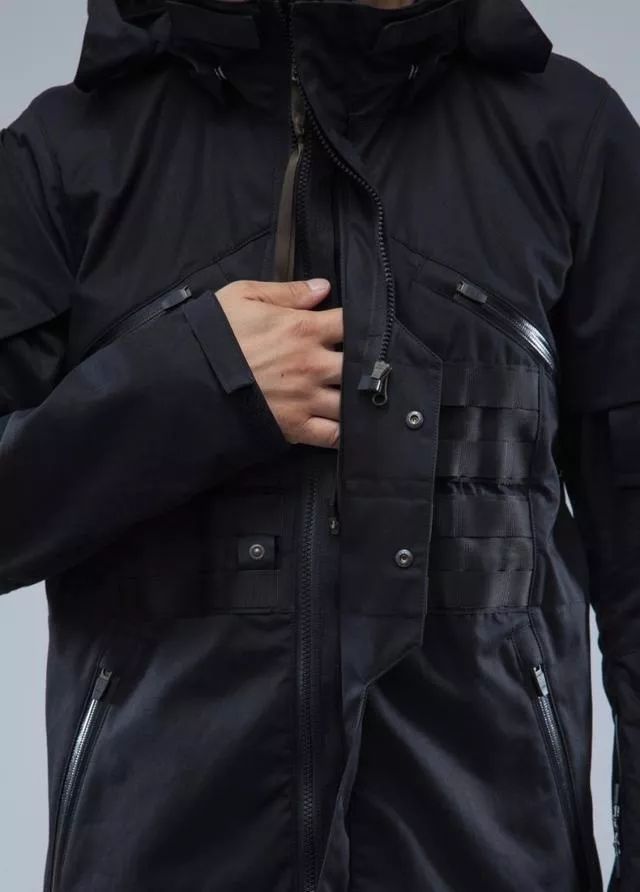 In addition to shoes, ErrolsonHugh has also participated in the Nike ACG series. ACG stands for "AllConditions Gear", one of Nike's branches, it is a kind of multifunctional outdoor apparel. In the early years, the image of the ACG series was like a traditional mountaineer, the same as the other outdoor brands. With the participation of Hugh, the ACG series has become more futuristic and more functional to against the changing weather. The reason why Nike chose Hugh for long-term cooperation is that the origin of everything started with Nike X Acronym Lunar Force 1 in 2015.
Nike chose Acronym for cooperation. In my opinion, this option was very forward-looking. But such a design that features an exaggerated metal zipper on the original upper and the strong color contrast was not pleasing at that time, some people even thought that it was a destruction of the classics and turned the shoes into Nondescript, making this pair of LunarForce 1 briefly appeared in discount stores.